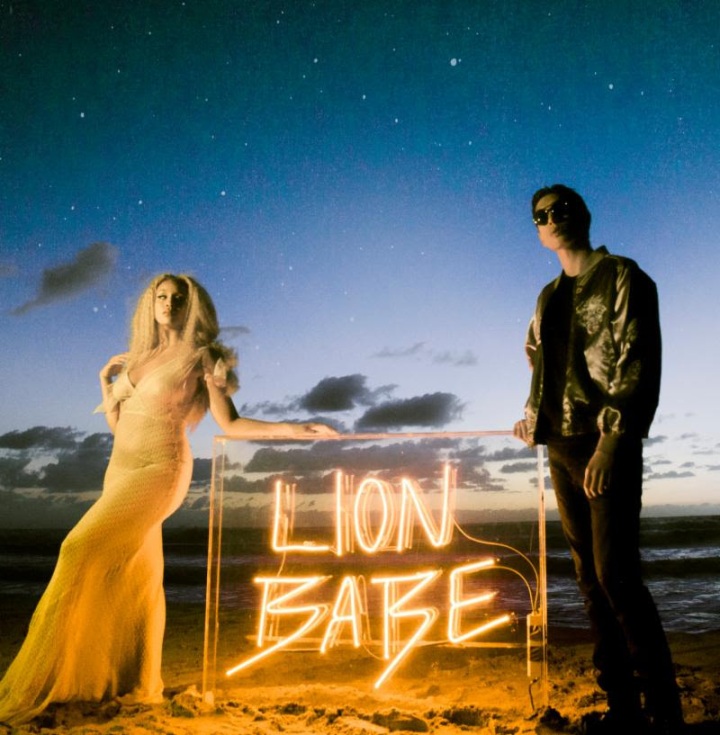 WATCH THE VIDEO FOR “THE WAVE” FT. LEIKELI47
HERE & READ MORE FROM THE BAND ON ROLLING STONE
After the 2018 tease of new singles “Honey Dew” and “The Wave”, New York based duo LION BABE (comprised of singer / songwriter Jillian Hervey and producer Lucas Goodman) have confirmed their anticipated new album Cosmic Wind, set for release on March 29th.
Cosmic Wind is a follow up to their 2016 critically-acclaimed debut album Begin and comes on the heels of a very strong 2018 for the band, earmarked by live performances at Coachella‘s main stage, and AFROPUNK festival. They ended the year with two reimagined covers for Carly Simon‘s classic “Why” and Little Beaver‘s “Get Into The Party Life” which are growing rapidly in streams.
Coinciding with the album announcement, the duo has shared a new official video for the album’s standout dance hit, “The Wave” feat. Leikeli47. The track has been selected by the American Heart Association as the official song for their “Kids Heart Challenge,” a nationwide physical education initiative aimed to get kids in participating schools dancing as a means of heart-healthy exercise and raise funds for the organization’s life-saving mission.
“Cosmic Wind is centered on transformation. Growth has occurred in our personal and musical lives, and you can experience that growth sonically, visually and lyrically in our new album. We have honed in our sound and aesthetic, and are embracing our love for soul and groove from past to present” – LION BABE 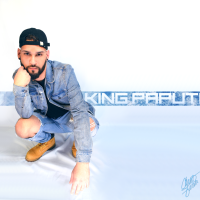