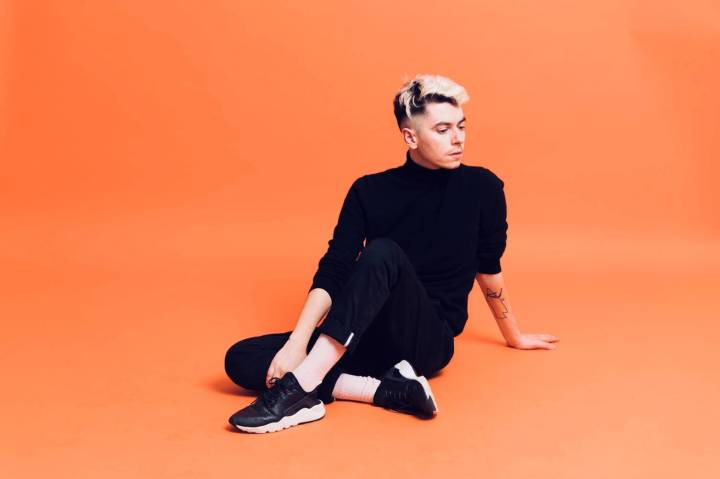 “I Need to Know”, the latest extract from Timsters’ debut EP, feels like the first rays of the summer sun, those that give a new hope by dispersing the haze and the dull hours. The track owes its lightness to adroit arrangements that could be described as zeppelins flying over mountains of doubt or the giants alluded to in the lyrics.

Timsters’ taste for pop songwriting is ever-present, barely concealed by an inventive and whirling production. A touchstone of delicate Urban Soul, this piece carries out vocal experimentations punctuated by gleaming synthesisers. A weightless ballad bearing a serene confidence similar to that of fearless climbers.

Of the single, Timsters told The Line Of Best Fit: “Lack of confidence can put you in an emotionally bad place, it’s not what you are that is holding you back, it’s what you think you’re not. “I Need To Know” is about being strong against obstacles and doing the positive opposite of the negative people expect.”

The single follows wide acclaim for previous tracks ‘Gone’ and ‘Somewhere’ and his works as producer for Colorado, Praa & Maximilien which have marked Timsters out to be someone who creates a modern sound, a harmonizing synthesis of electronic, urban and pop. This is music that is sensitive and personal and that has grown slowly in shades of gradation. 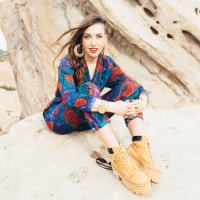