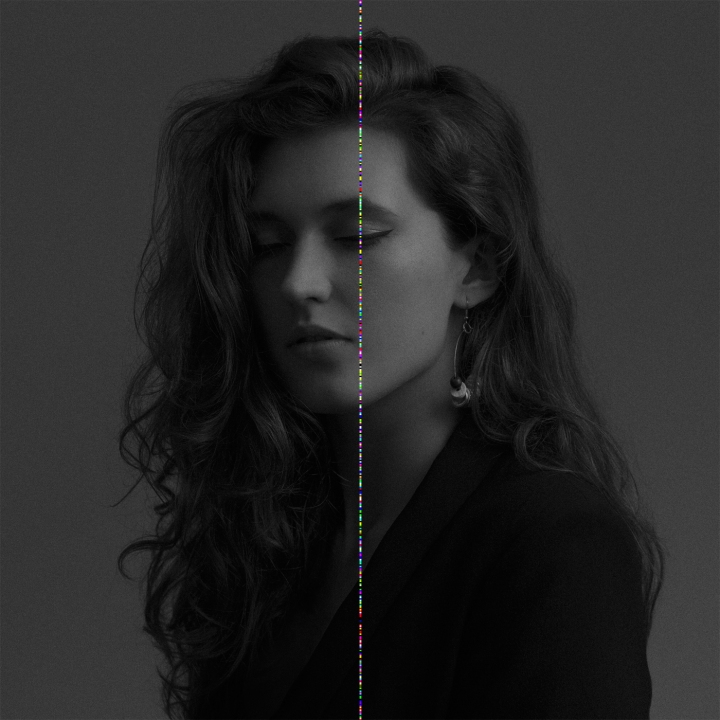 Following their critically- acclaimed prior releases ‘Ghost’ and ‘When the Light Goes Down’ this year, featuring on cult tastemakers THE KILLING MOON and NERVE MAGAZINE amongst others, London-based alt. pop band VIØLETS would go on to perform a flurry of shows at east London’s Ace Hotel and The Old Blue Last in quick succession. A fittingly cool introduction to one of the city’s most promising emerging acts.
Continuing the wave of new music, the three-piece (Pippa, Aaron and Rob) now release a guardedly bouncy new track ‘Falling in Time’. Citing influences from Florence & The Machine to Vaults, Sylvan Esso and The xx, their glossy, delicate sound conjures a raw, subtle power fronted by the ethereal vocals of front-woman Pippa Sarratt. 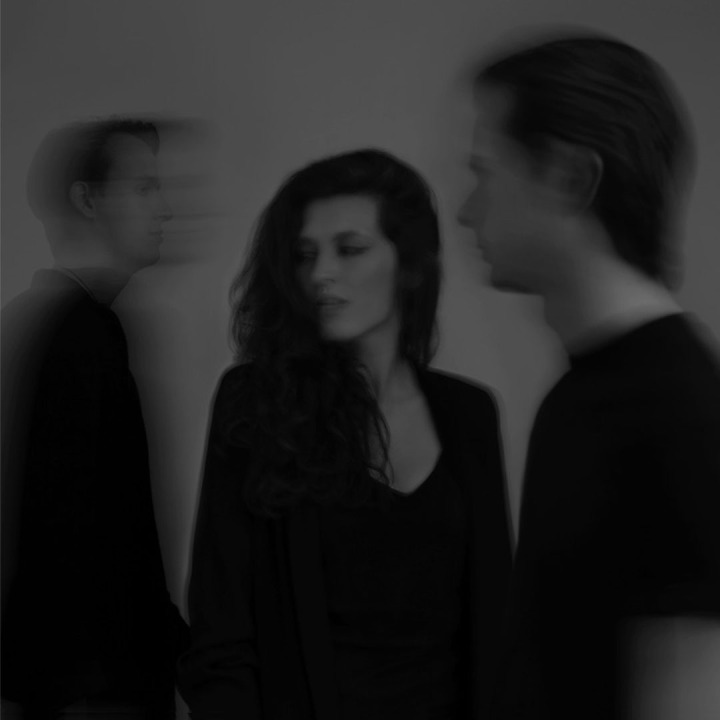 ‘Falling in Time’ brings an uptick in terms of tempo relative to their previously more slow-burning offerings, however the gravity and weight of Pippa’s tone with the stark guitar plucks and considered touches of electronica anchors ‘Falling in Time’ in what is quickly becoming a signature style for the young band.
Speaking on the track, Aaron, Rob and Pippa state: “This track was written after spending a summer with some amazing people – it’s about a place where you can be where/whoever you want to be, a parallel to the real world; a place full of dreamers and their dreams. It’s about the feeling of living in the moment – a carelessness that is rare and something we wanted to capture. A feeling that we all share.”
The cerebral instrumentals layered with both a powerful voice and charisma points to the fact that VIØLETS should be on a number of radars re. the Ones to Watch lists this year.