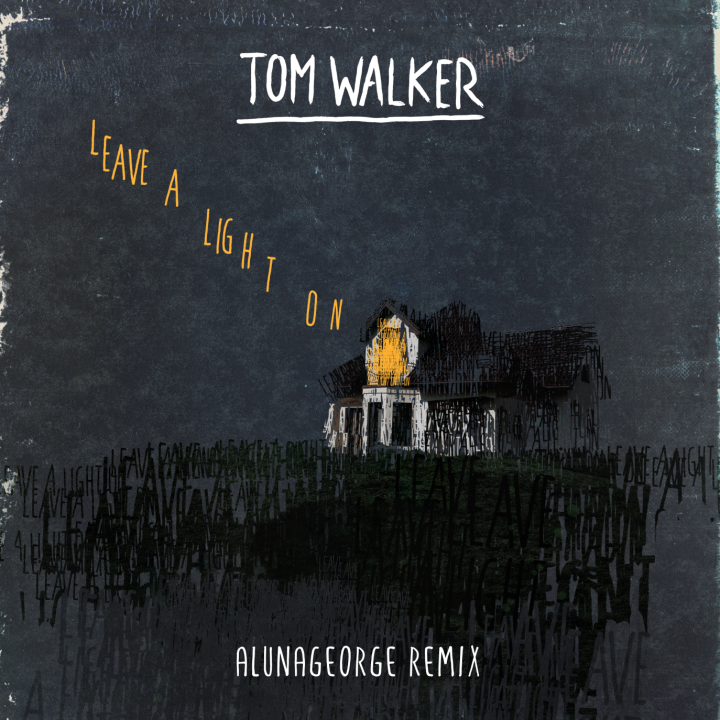 After a blockbuster show at Oslo recently, hotly tipped, writer, musician Tom Walker releases his massive new single ‘Leave A Light On’ on October 13th on Relentless Records. It’s been quite a year so far for the Glasgow born, Manchester raised artist. His evocative song ‘Just You & I’ peaked at #22 in the Hot AC chart (currently still at #33), in the US, thanks to his mesmerising performance of the song on NBC’s the Today Show, and at home he has just been added to the Radio 1 “Brit List” alongside J Hus, Stefflon Don, Anne-Marie and Sampha.

New single ‘Leave A Light On‘ is a gut-wrenching track written by Tom and Steve Mac and produced by Steve (Ed Sheeran’s “Shape Of You”, Anne Marie’s ‘Alarm’) that builds from a solo piano intro into an emotional crescendo of skittering drums and pitched up synths with Tom’s passionate vocals eventually descending into a distorted plea to a friend in need.  Once again, his lyrics point to a darker side than his sunny demeanour suggests. 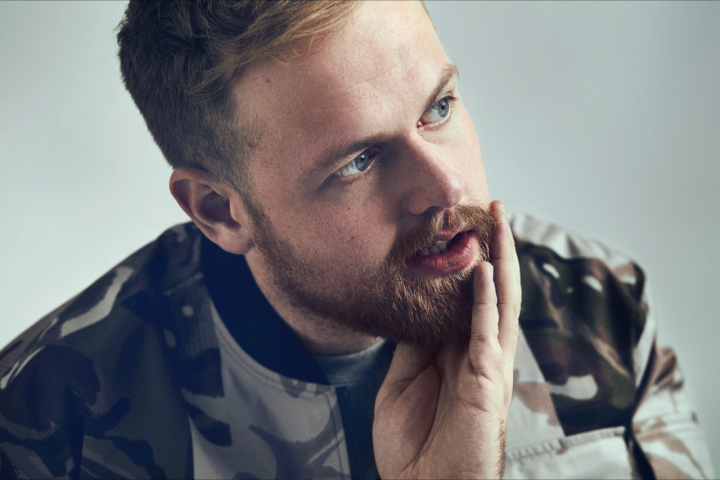 The accompanying video for Leave A Light On was shot on location in Croatia and directed by Charles Mehling (The Script, Paolo Nutini, Olly Murs, Emeli Sande). The stunning visuals perfectly encapsulate the isolation and distance between Tom and the friend he’s reaching out to in an emotional plea.

With 50 million streams to his name, Tom’s previous single ‘Heartland’ was co-written and produced with Naughty Boy, and became a mainstay on Radio 1. It followed his breakout track ‘Fly Away With Me’ and ‘Blessings’- an acoustic version of which he played on BBC 2’s Saturday night Glastonbury coverage. Before Tom heads out on his biggest UK Tour to date, he joins The Script on their US tour this month. Tom Walker plays: