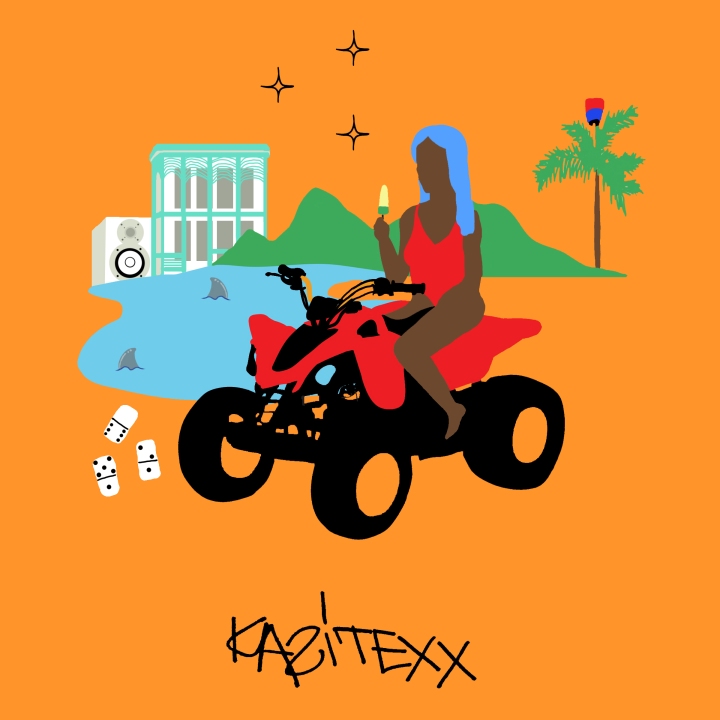 Growing up in a country with both extreme poverty and abundant wealth, Kazitexx breaks with the social norms of their motherland and stands up for equality. They formed in 2011 and have a distinct style – mixing Caribbean rhythms, Afro, Trap, Rap and Kompa and weaving different languages including Creole, French, English and Spanish. Today, the eleven members of KAZITEXX are spread out across different countries in the world, including France, the Netherlands, the Dominican Republic, Canada, the US, and Haiti. Their debut EP titled SAN KONPLEX is set to drop on November 21 on Point Records.

The lead single “Vibe Nou” is definitely a standout and what sets it apart from any influences you might hear is their effortless ability to blend different languages within their flow, bringing something special to the table.