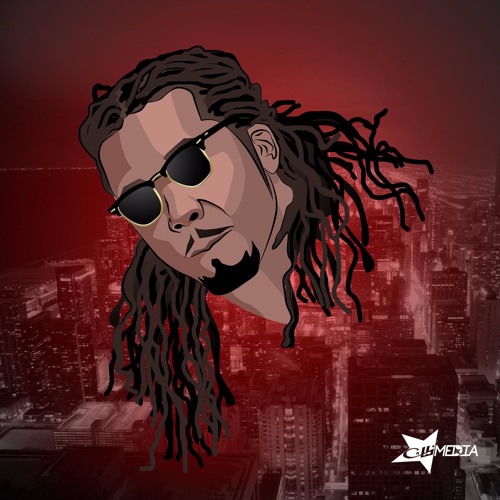 There aren’t many artists repping Indiana but newcomer Bankroll plans to put on for his city in a whole new way. After overcoming his struggle to maintain a steady job, the money-hungry lyricist — straight out of Indianapolis — stepped his game up by traveling back and forth between his hometown and Atlanta to work with some of the most revered minds in the music industry like Migos and Lil Yachty’s manager Coach K.

“Coach K, who manages Migos & Yachty, has been a big brother to me — always giving me tons of advice and insight,” Bankroll told VIBE in an email. “Between the talks I’ve had with Coach K and his son “Lil Coach” and the opportunities they’ve given me to record at their studio & just be around their operation–it has allowed me to be a sponge soaking up so much good information.”

Recently, Bankroll submitted his music to the ATL’s most seasoned beat maker Jazze Pha as a part of his “I’ll Listen” campaign. After he caught on to his mellow vibe and slick flow, Pha invited Bankroll out to his studio in Atlanta to work on new music together. After spending eight hours in the lab with him, Bankroll and Jazze Phizzle cooked up his newest single “F With You.”

“He played me like 3 beats and the third one was ‘F with You,’” Bankroll said. “I just started hearing lyrics in my head. Jazze Pha saw me mumbling the hook under my breath and he told me to spit what I had so far out loud. When he heard what I was saying, he put the second half to the hook with it. Once we were finished with the record, everybody in the studio was geeked, we felt like we had a really strong record on our hands.”