Panda Cult are a new band fresh out of Merseyside bringing cool, indie-pop vibes to the UK with ‘Blue Angel’ their second release. The perfect summer tune with hints of Metronomy and epic 80s bands like Tears for Fears, Hue & Cry and Go West. Despite having been officially formed in March they’ve already garnered immediate buzz across Liverpool and the North West having played Sound City, they plan to follow the footsteps of their friends in Paris Youth Foundation in the whole re-bourgeoning of the Liverpool indie scene. 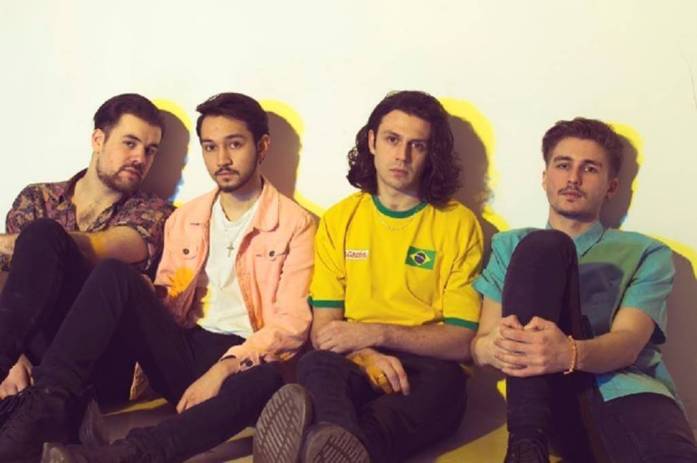 Panda Cult are four friends who create music purely out of love and passion for music. Their live set is energetic, searing and tight. They’ve also recently caught the eye of their local BBC Introducing, where they were invited in for an interview after being heavily featured on the show. New on the scene, the band are yet to travel the country with their music but vow to do so soon. Meantime those in Liverpool or passing through would be smart to catch them at the Hope and Glory Festival in Liverpool on the 6th August.