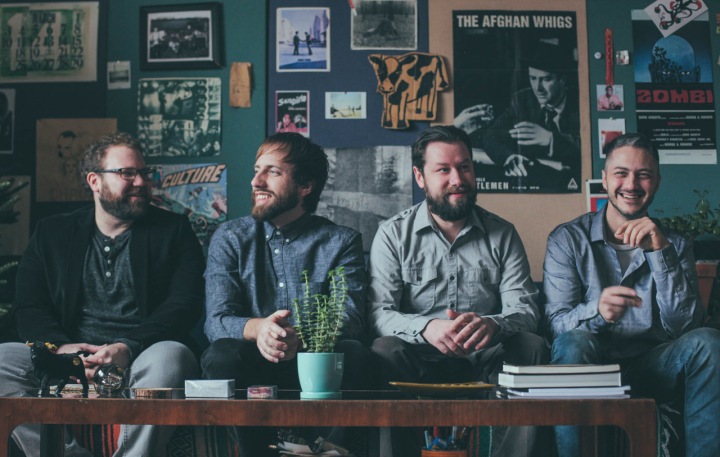 Liquid Monk have become a name in the Detroit music scene synonymous with instrumental virtuosity, genre bending creativity, and energetic live performances. Integrating an array of live instrumentation alongside electronics, the group has redefined how organic and electronic elements can blend to bring the excitement of a live band along with the texture and dance groove of a producer or DJ. In 2016, Liquid Monk continued expanding in the Detroit music community and connected with talented vocalists and rappers.

Most recently Liquid Monk sat down to speak with Darrol Noah, owner of Chant Magazine, to discuss some of their history, goals and aspirations:

Where you are from? The members and collaborators are spread throughout Metro Detroit / southwest Michigan.

Has music always been one of your passions? Yes, we have all been playing / performing music for 2 decades. That is one of the most beautiful aspects of it, the learning and growth never stops. Can you talk about your newest projects? We just signed with Beverly Martel Records and our debut self titled LP will be out in September. We connected with a number of talented vocalists and rappers the past few years and realized a vision of merging our jazz and fusion roots with electronic music, hip hop and R&B. We basically act as a producer showcasing the unique talents of each collaborator while also creating a unique sonic landscape. Can’t wait to share it with the world! 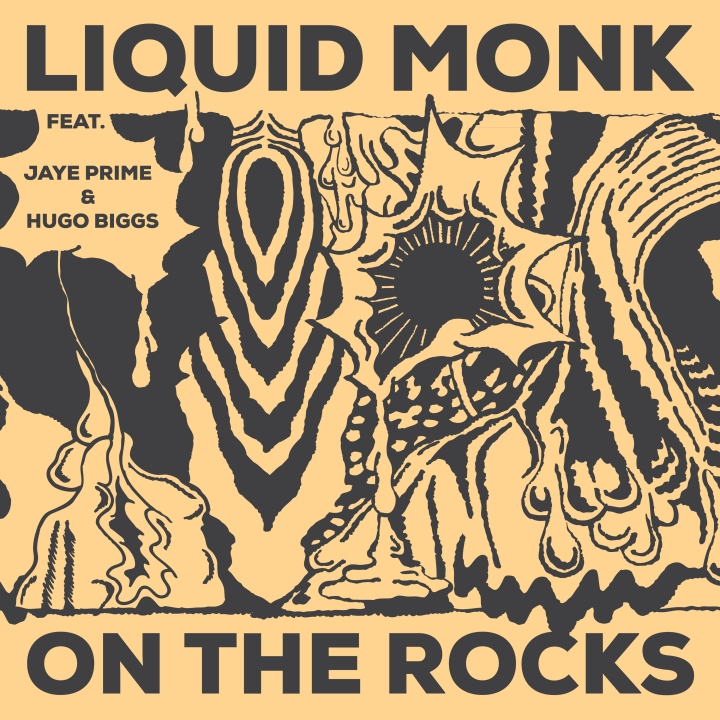 With a diverse pool of lyricists, they realized a vision of merging their jazz and fusion roots with electronic music and the vocal power of pop, hip hop and R&B. The band acts as a producer showcasing the unique talents of each collaborator while also creating a sonic landscape that can only be described as Liquid Monk. Their upcoming self titled debut LP is due out this Autumn. Liquid Monk is Eric “Fil” Fillip (Drums, Percussion), Dan Gruszka (Guitar, Synth, Electronics), Michael Leonard (Guitar, Synth) and Omar Taji (Keyboards, Synth Bass).

What is your favorite poet of all time?

Where do you go to enjoy yourself or “turnup” (clubs, bars etc.)?
We love going to concerts for inspiration. Some great larger venues in Detroit are The Fillmore, Saint Andrews Hall and the FOX Theater.

Who was the most pivotal support system for your career?
We have worked with a number of inspiring musicians and engineers throughout our career. A few in particular, Chris Koltay of High Bias Recordings in Detroit. He has mixed all our material and recorded the majority of it. His studio is a very inspiring spot. Also Sandy Roberton with IAMSOUND, Beverly Martel Records. He signed us for this debut LP and has shown us incredible support. We wouldn’t be talking to you without him.

Any specific spaces/venues that you frequent to hear good live music/poetry/art?
There are some really great spaces in Detroit. El Club is a fairly new one and they are bringing in some really good shows. Cliff Bell’s for jazz. Old Miami is a great bar as well.

Some of your favorite artists that you’ve worked with?
Kameryn Ogden is like the 5th member of Liquid Monk. She has been recording and performing with us for about a year. She has an incredible voice and very easy to work with. We also met Hugo Biggs, Jaye Prime and Cousin Mouth this past year, all of which are on our upcoming record. They are all so talented, we can’t wait to share this material with everyone!

What is your ideal collaboration?
We love working with unique vocalists, rappers and producers. Some names that popped into our heads: Childish Gambino, Nai Palm (Hiatus Kaiyote), Four Tet and Bruno Mars.

To find out more about Liquid Monks follow them on Twitter @liquidmonks or listen to their new single below: 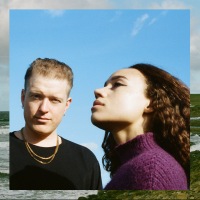 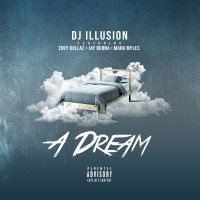 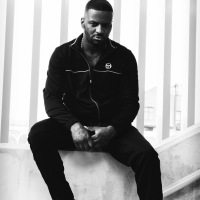