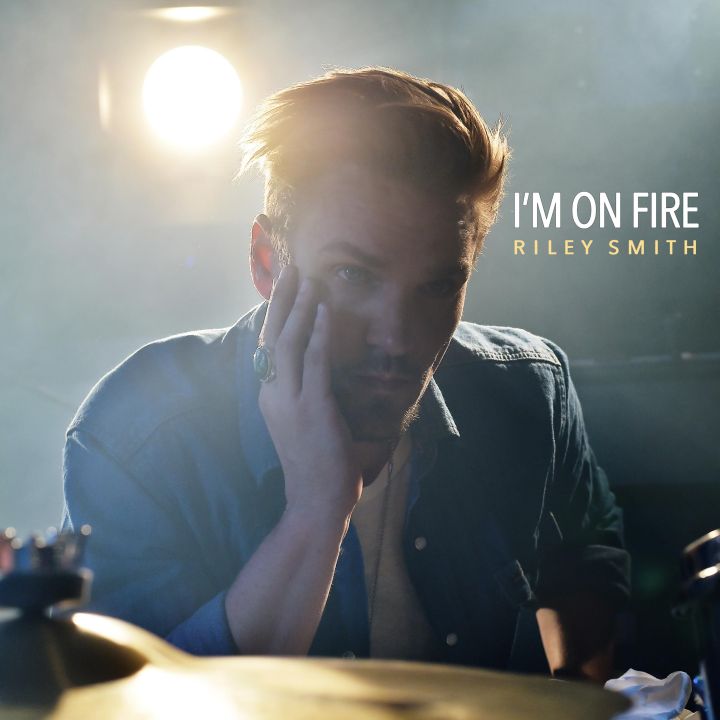 Riley Smith vocals and songwriting stunningly blend country rock, hard-hitting soulful Americana and modern pop for a sound rarely found in music today. No secret to those familiar with his lead role on the popular TV show “Nashville”, Smith’s gritty, yet smooth, singing voice and charismatic presence have built him a career on stage and screen. Acting in popular shows like “True Blood”, “True Detective”, and his latest lead, on The CW’s “Frequency”, got him out in front of the people. His love for music introduced him to them in a way unlike any other role he has played.

His long awaited self-titled EP is produced by Kevin Leach, who has previously worked with a wide array of major label acts and respected indie artists. The five song EP is inspired by his time in Nashville and is relative to feelings and emotions he had whilst living in such a compelling yet isolating city. Smith explains how time and place had a huge impact on his writing process and ultimately made the EP what it is today. “My influences are as diverse as the city”. Smith decided to return to music, after landing a role in hit TV show “Nashville”. Aware of the impact of being in an iconic city of music, Smith’s goal was to take this opportunity and use it to his advantage. His time spent in Nashville encouraged him to submerge himself within the world of music. Smith confides, “I set out with a goal and plan to utilize my time in Nashville to write with as many writers as I could with the goal of making an album”

After moving to Nashville, Smith dove into the realm of old classic country music, exploring it’s history and roots. However, the longer he was there and the more musicians he collaborated with, his sound started developing into something more dynamic and divergent. Smith’s writing process began to reference a wider variety of sounds and styles resulting in a body of music that’s relatable, heartfelt and diverse. “It’s what I think makes the sound unique and kinda difficult to put in a box.” Smith reveals.

Smith describes the EP as ‘loaner music’, “there’s a common theme of distance and space running through the EP. There’s a longing and yearning to the music. Lonesome at times”. This relatable desire for closeness will inspire audiences to not feel alone, to feel understood in the world and realize that there are others who are feeling the same. Smith declares “I want the EP to hopefully transcend to anyone who’s ever felt alone”.

Lead single ‘I’m On Fire’ features Smith’s warm vocals, resonating guitars and an infectious chorus. His heart wrenchingly authentic delivery results in a beautiful and achingly relatable record that is sure to be a radio hit. The song was a co-write with Matthew Perryman Jones and Tim Lauer (Hank Williams, Shawn Mendes, Blake Shelton). Smith describes how there was instant chemistry and respect between them all and how the song felt like it wrote itself. “I’m on Fire exemplified what my time writing in Nashville was all about to me. The synergy. The talent.”

‘I Can’t Keep Missing You’ highlights the traditional pop country sound that we are so familiar with. It successfully amalgamates pop, lyricism and sensibility. Whilst ‘Break Something’ features Smith’s versatile sound of Americana with a fiery blues rock delivery.

Smith’s past successes include supporting Jordan Sparks, a residency at the iconic Hotel Cafe in Los Angeles and a European tour. Further achievements include major market radio play and numerous film and TV placements.