Following the recent success of “Dáme”, Vancouver-based musician/creative Dkay returns with the second release from his upcoming Rudeboy EP with “Westhill.” The brand new music video marks a defining visual for Dkay that shows the power of influence that the Leftside movement wields over the direction of West Coast culture. Set in the West End of Vancouver or the “Westhills,” the area is typically known as the heart of Vancouver’s high-culture and partying scene 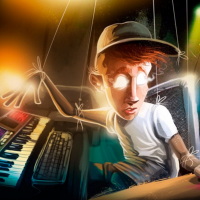 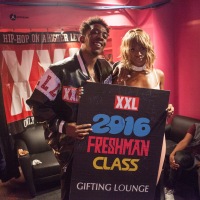 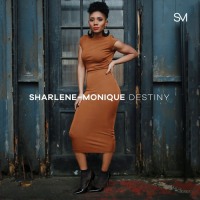