Mississipi  Artists King YC recently got an opportunity to submit his single “Grind Hard” to Aftermath Head Ty Cannon for an interaction listening session over Instagram Live and the record caught Cannon attention.

Following that interaction with the Aftermath executive, King YC has decided to release his fourth single “Grind Hard” of his “King YC for President Ep” produced by Nard B. The release follows up from the club hit single “Right Back” featuring platinum artist Hurricane and his top 100 on the 2016 Urban Charts single “Lights On”.
The single speaks to the struggle from all aspect of life. King YC wants the world to peep his story being that he really came from the bottom lets be clear with that. Growing up he saw his peers struggling as much as he was, but he used his circumstances as motivation to turn his life around.
He is trying to help his people do the same through his music by showing them how to be leaders within their community. In essence, helping to make the community a better place for its citizens. 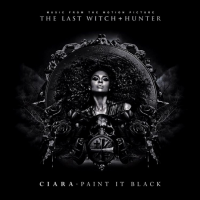 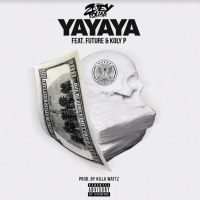 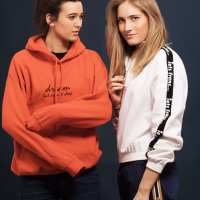