While the digital age has ushered in brand new ways for artists to sell and promote their music, Dallas rapper Mo3’s music is literally flying off the shelves the old-fashioned way; people are copping it at their local mom & pop. Not impressed? Well, Mo3 has been charting on several Billboard Charts for months now (“Shottaz Reloaded” and “4 Indictments”) and with the high demand for hard copies of his latest project, “Gangsta Love Part 1“, he is likely to hit them once again. Here is a new and very risque visual from that project that you might need to watch on your phone in the copy supplies closet or lurking in the stairwell at your job. You were warned. 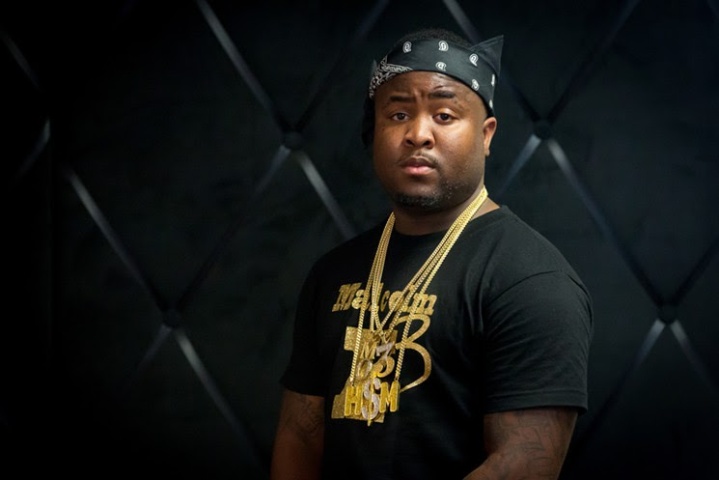 Mo3 has been releasing music since around 2008 when he dropped “Uprising” but he really hit his stride with the 2014 release of “Hold Ya Tongue” off of 2015’s “Shottaz Reloaded.”  The video for it has over 2 million views and it isn’t a standalone. Mo3 had already hit Noisey’s radar by 2015 and Pigeons and Planes listed him as the most streamed Dallas artist on Spotify in June 2016.

What accounts for all of this success? In a 2016 Dallas Observer article, Mo3 broke it down saying, “I tell the truth in my music. I’m not talking about standing in the trap and whippin’ foreign cars or having designer this, designer that. No, I’m talking about how my mom couldn’t pay her bills and when we didn’t have anywhere to sleep and stayed eating noodles every day.”

Regardless the reason, Mo3 has carved a lane and he isn’t going anywhere but up. Peep the new visual and jump on the bandwagon now. It’s bound to be very crowded in the near future. 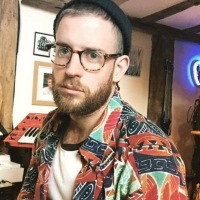