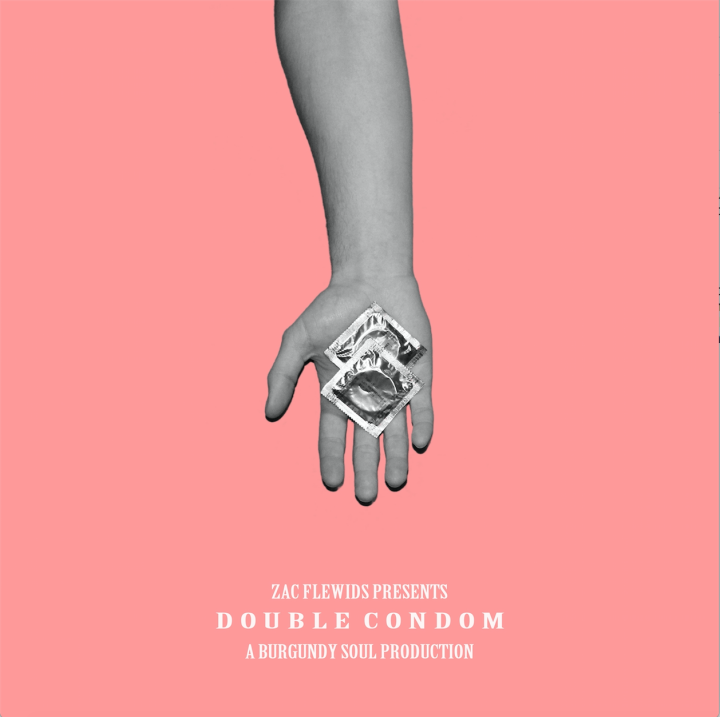 Following up the releases of “Meet You There” and “Ocean’z Eleven,” Vancouver MC Zac Flewids is back with “Double Condom.” With production handled by Vancouver, BC based Rawkees, The pair have succeeded in creating a truly unique and impressive sound. With a hauntingly beautiful piano sample, a gritty vocal delivery, and another unforgettable hook, Zac is showing his full potential with each release. You can expect to see more from Zac in the coming months. Here’s what Zac had to say about the meaning behind Double Condom
Vancouver, BC’s Zac Flewids isn’t like most nineteen year olds; a producer, songwriter, and an audio engineer all rolled into one, Zac has been taking steps to perfect his craft since the age of twelve. Seven years later and Zac has really come into his own. His fast paced delivery has matured into a complex but thoughtful barrage of witty lyricism and his production style has evolved into a darker more serious sound. Touching on universal themes such as: struggles with faith, love, sex, and the state of music, Zac has truly been able to create his own unique sound. Zac has previously seen a lot of success on Youtube garnering over 20,000 views on FaZeClan radio, and support from PlaybackMusic who combined have over 400,000 subscribers. In addition he has been able to gain more than 50,000 plays on Soundcloud with little to no promotion
“Double Condom is a metaphor for being extra careful even though the repercussions of overthinking a topic could backfire and be just as harmful as mindlessly executing the original task.”
Be sure to follow Zac on social media for updates on new releases and more.