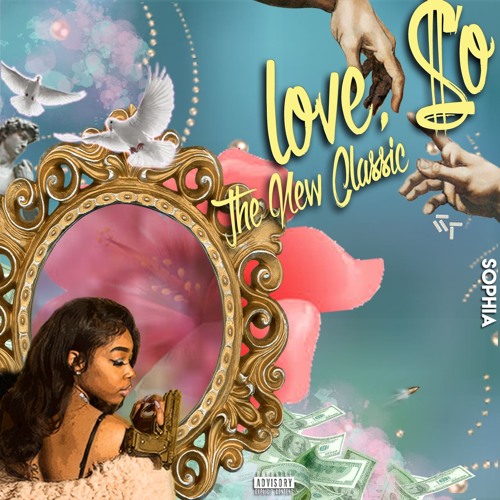 Sophia releases her debut project, “Love, So: The New Classic.” The East Atlanta songstress delivers seven tracks highlighting her unique sound of alternative R&B. Sophia also takes on role as both artist and producer on her freshman project alongside producers D Sims, TL On the Beat, Meiser, and Donato.
Valentine’s Day was the perfect release for this project as it showcases Sophia’s sweet voice and sultry style in songs like ‘Doin’ It Right’ & ’20 East.’ Also featured is her single ‘Nas.’ which shows off her fiery feminist side.

One thought on “NEW TUNE: Sophia’s “Love, So: The New Classic”” 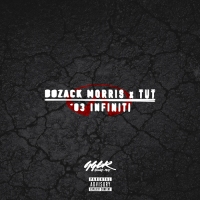