Von Tae is back with another track titled “Hunnit Bandz”. The rapper is most notable for his track “L.A. to Japan”, being featured on site like MTV and Respect-Mag.com. Von Tae comes back with a full trap record to get the party lit. Showing his versatility as an emcee, watch Von Tae’s new video for “Hunnit Bandz” below: 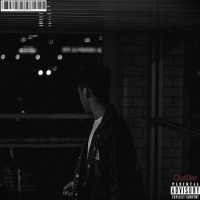 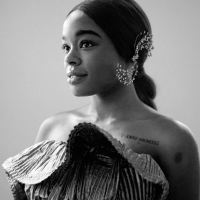