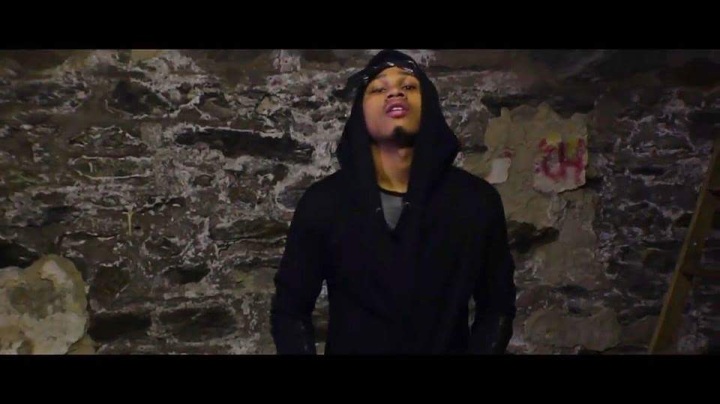 The New York native Loopie Loon is out with visuals for his record “The Get Back”. Loopie Loon, also known as LoopGod, said, “If I had to chose what my sound is, I wouldn’t have a name for it other than original. The inspiration for both the song and video was “making the consumers feel like they was the sh*t!”

“This is one of my favorite projects. It’s the people’s favorite video. I put a lot of work into this visual, and my team helped me bring it to life. When I heard the beat I already had a vision for it. I wanted it to be cocky. When I did the video I wanted the videographer to bring the visuals to life to show the audience that we are the sh*t!” – Loopie Loon 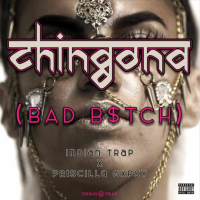