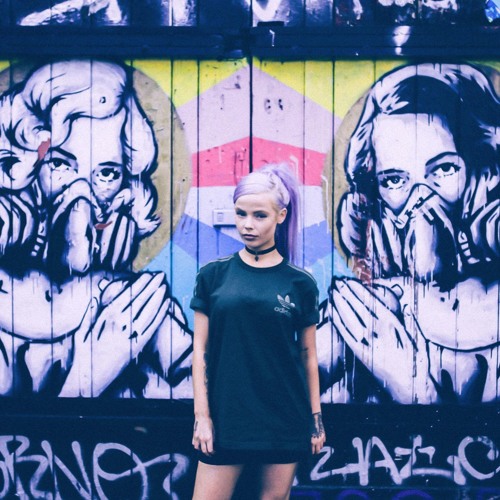 Packed with sass and soul, Brooklyn releases her debut single, ‘Cupid’.
Echoing a solid influence of R’n’B, Grime and Hip-Hop, the 21-year-old has relied on personal emotions and experiences whilst creating her debut project. A self- proclaimed walking contradiction, her ability to paint the darkest realms of a relationship on a song then in the same breath detail the beauty of discovering love, has her constantly converting voice notes to songs.
Following the online release of her single, ‘Hold Up’ – a remake of Neneh Cherry’s classic ‘Buffalo Stance’ – with the music video achieving viral status of over half a million views in a short period of time, Brooklyn embarked on a summer of live performances including a Summer Tour followed by a number of festival dates.
Blessed with strong soulful vocals in her petite frame and size 4 Jordan’s, Brooklyn is quickly emerging as a voice not to be overlooked.
Wonderland Magazine: “The song is made up of hypnotic trap high-hats and a revolving beat, coupled with Brookyln’s rich, mesmerizing vocals. The sprinklings of light, high octave piano notes give ‘Cupid’ a haunting, music box quality, pretty ideal for a song about the sting of betrayal. We can’t wait to see what Brooklyn has in store for us.” 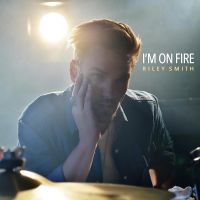