In the world of second tenors, UK singer, James Robb, takes a stab at Neo-Soul in his newly released single titled “Flamethrower”. JR is currently in the studio recording his second EP set to be released later this year. Produced by Malaysian artist Kuizz , the singer demonstrates a sultry vocal over the lullaby adjacent instrumental. Robb sings on the hardships of a relationship unrequited. The YouTube sensations leads soft background vocals to create the perfect go to breakup song.  James explained to Chant Magazine:

“It is a song about being burned in a relationship. The horrible feeling when you know one of you cares more than the other, but you’re too attached to do anything about it. The song’s a release of all the frustrations in that moment. It’s definitely something I’ve experienced before and I know lots of other people have too.”

Listen to James Robb’s relationship troubles on “Flamethrower” below: 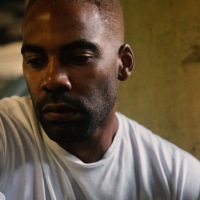 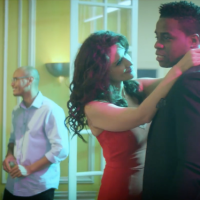